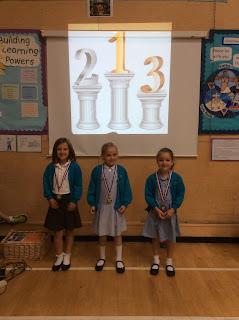 Well done to our amazing medal winning athletes, and well done to everyone for taking part, trying hard and having fun!
Thanks Mr Waldron for organizing it! 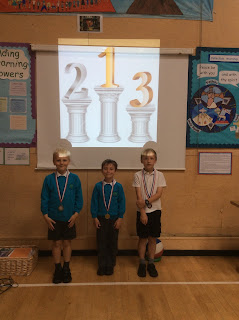 Call the Royal Builders! (And mathematicians.....)

Build King Derwin's palace out of Base 10. What's the value of your palace? 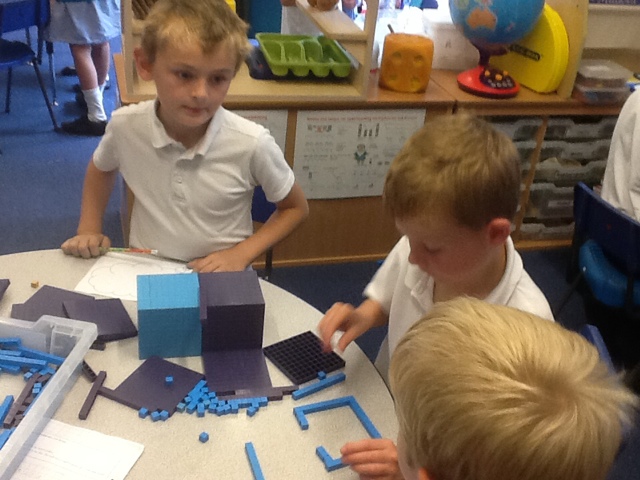 We devised some tests to find out more about Oobleck.
Can I hold it in my hand? Yes! 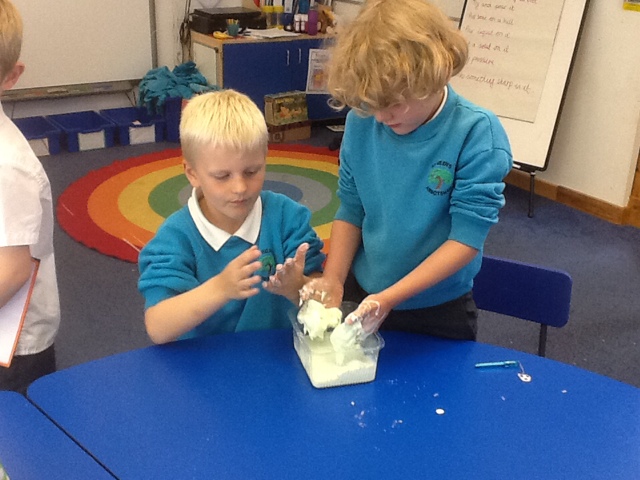 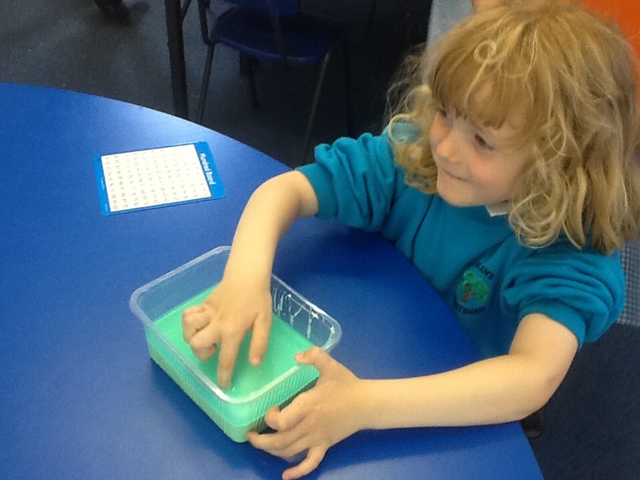 Does it roll down hill? Yes! 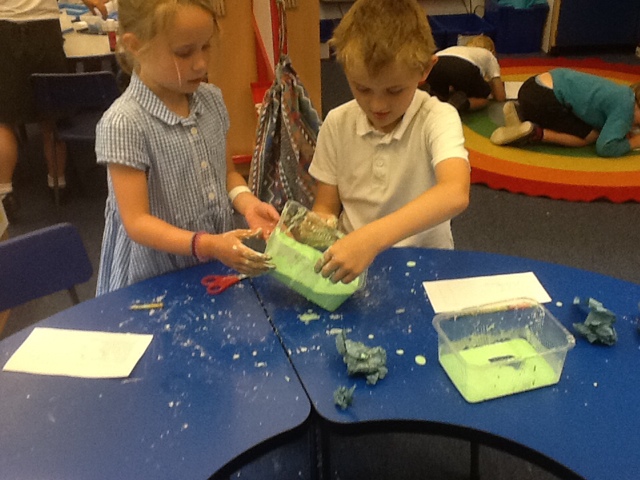 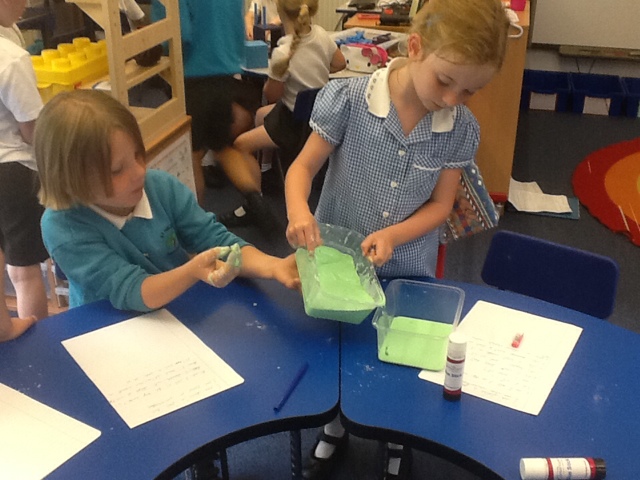 Does liquid slide off it? No! 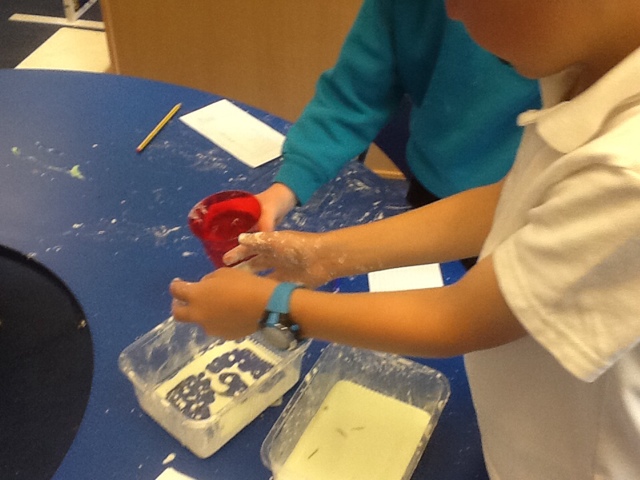 Does a solid sink in it? Yes! 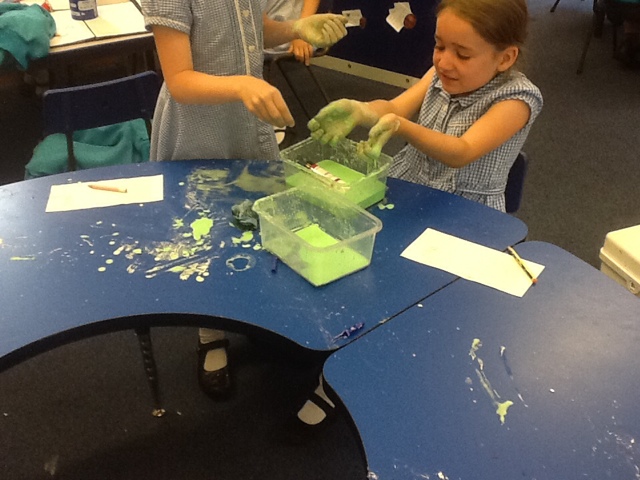 Does it take the shape of its container? Yes! 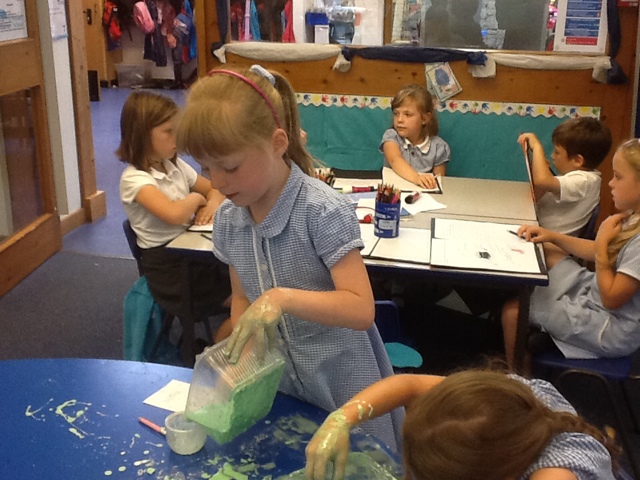 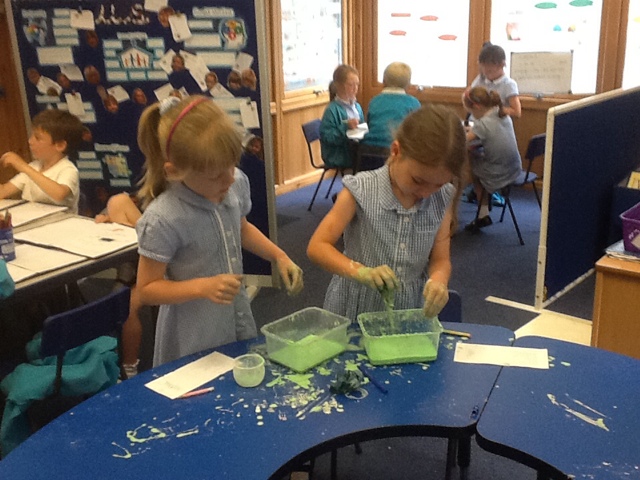 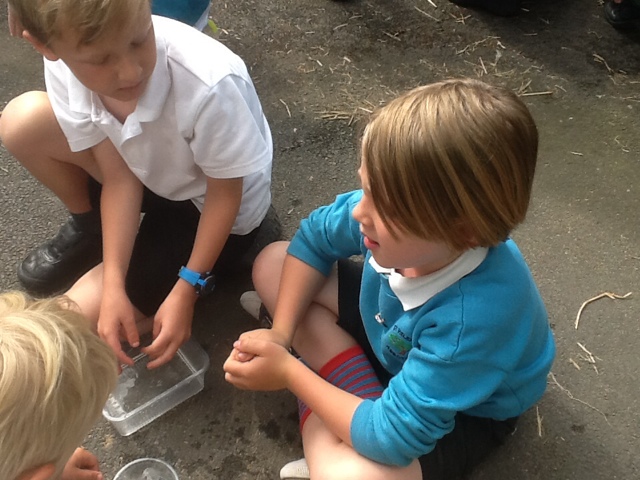 "The particles are starting to I huddle so it feels wet." (ST) 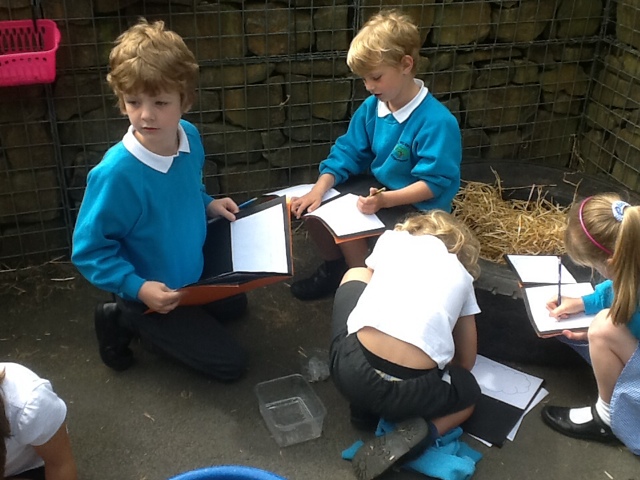 "I can poke my finger through the water but not the ice, because the particles clumped together when they got cold."(AG)
Posted by Class 2 | St.Helens at 02:11 No comments:

In order to move on in our science learning, it was really important that we understood exactly what makes a solid solid and a liquid liquid! It was still really tricky for us to make genuine generalisations so we spent a bit longer investigating a wide range of materials to see if we could come up with some general rules. This is TRICKY science and was challenging all of us! Mrs Northcott deliberately included some rather tricky materials to challenge our misconceptions and to force us to really think. 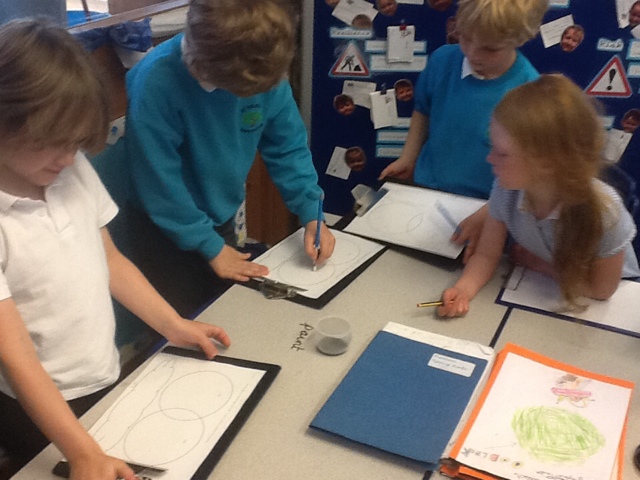 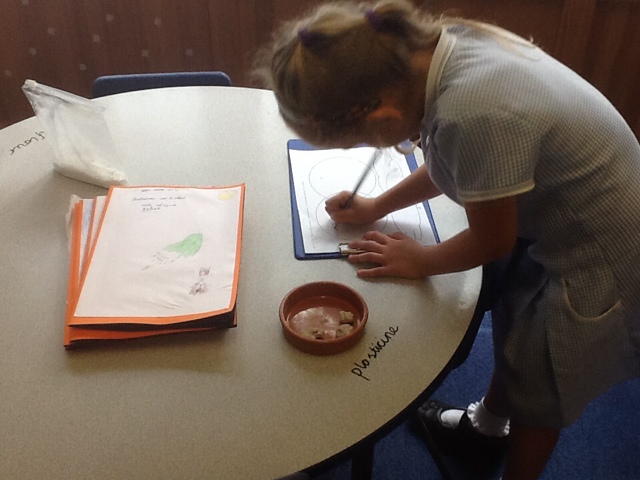 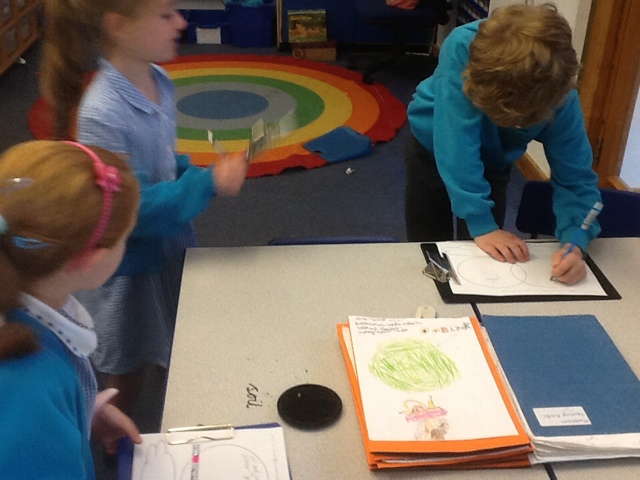 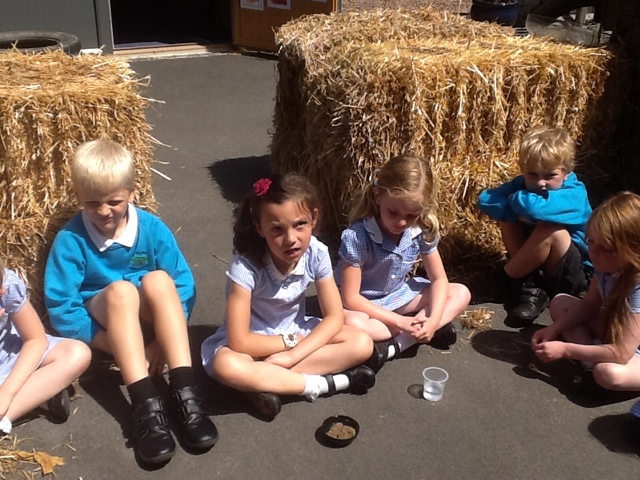 We predicted that the sand would stay in a pile but the water would flow downhill. We were able to move the sand by applying pressure, and LLM thought the wind could also move it, but JB knew she'd be able to pick most of it up. The water did just what we expected, and as predicted, MB struggled to put it back in the pot! 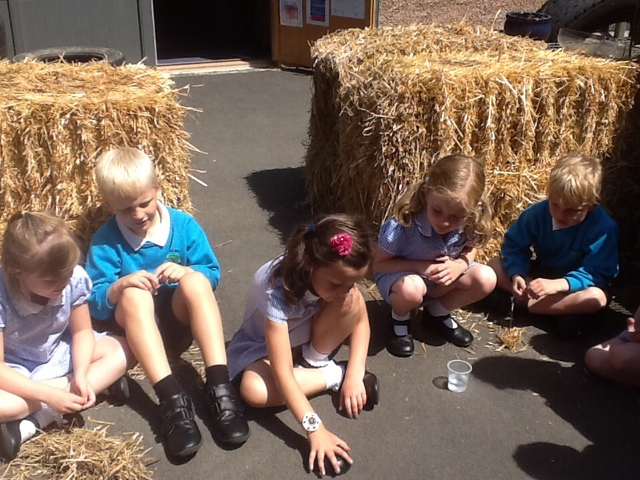 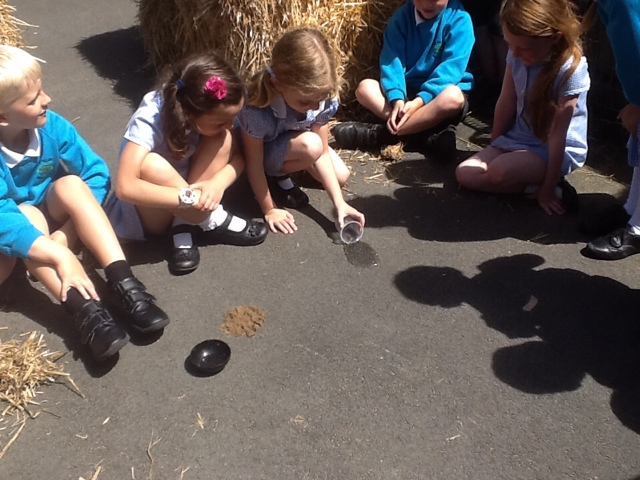 Lots of budding scientists noticed that there are materials that seem to be liquids that would stay in one place because they are thick, such as paint, PVA glue and jam! One to investigate further...
Posted by Class 2 | St.Helens at 06:29 No comments:

It turns out that there were lots of misconceptions so we did and extra bit of investigating to see if we could clarify our thinking about what we understand by the terms liquid and solid. 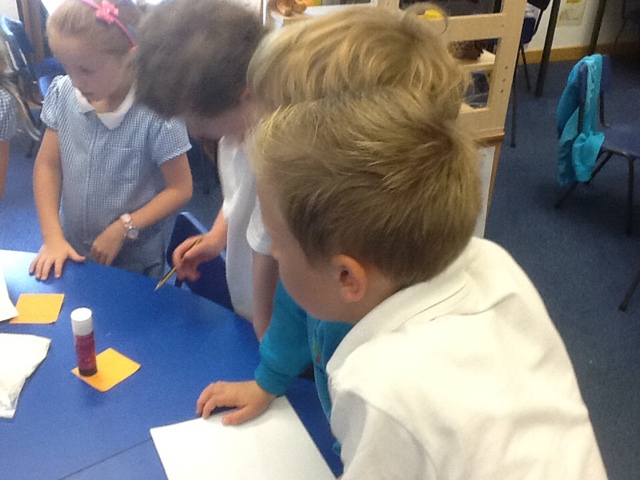 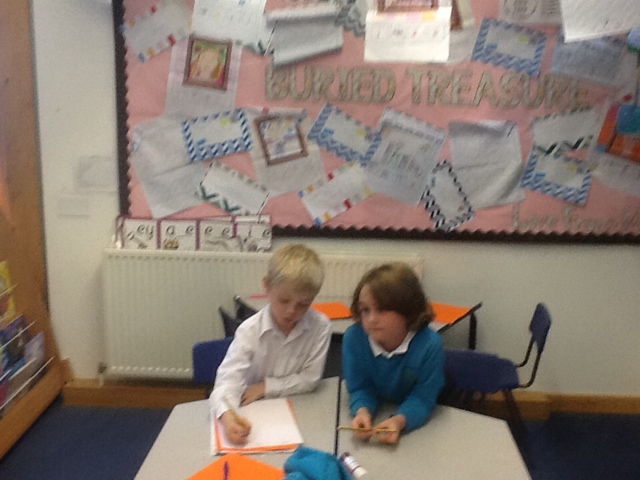 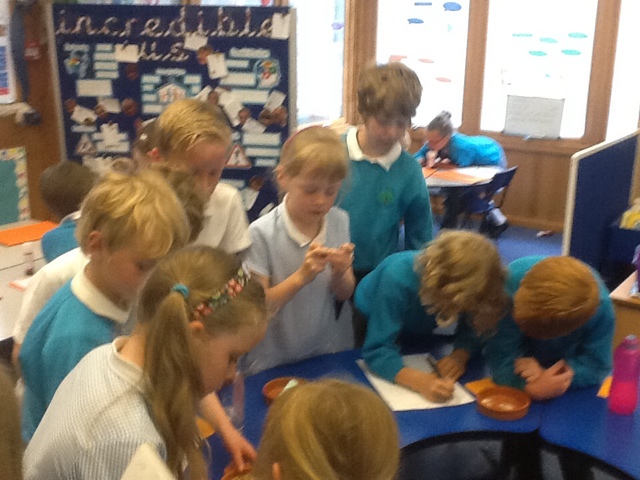 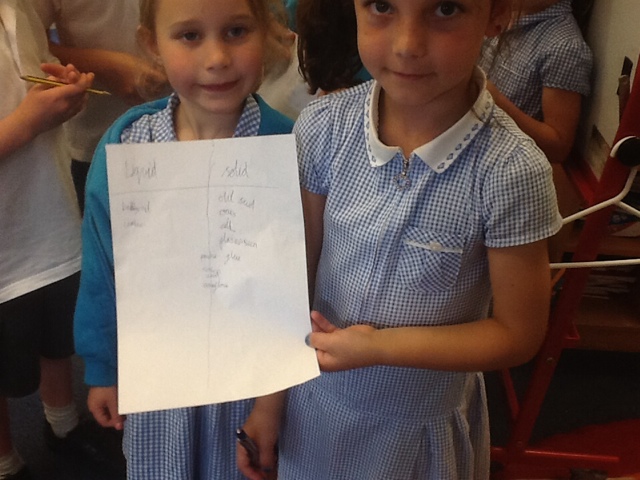 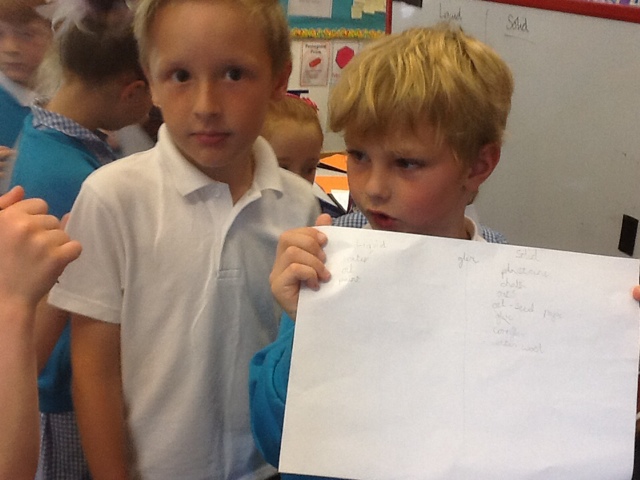 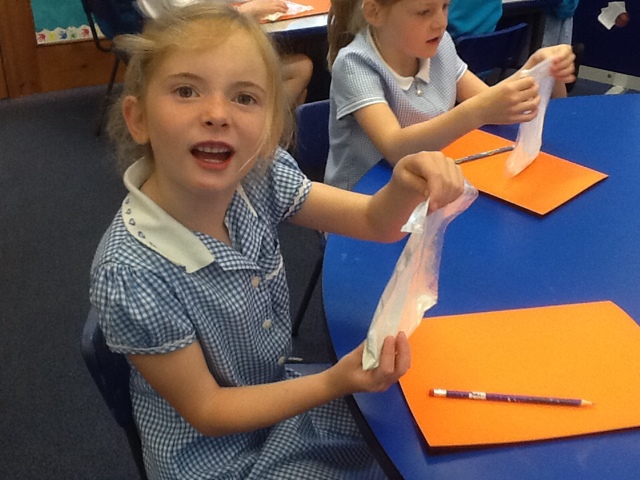 We started off with investigating cornflour. We were trying to decide whether it was a liquid or a solid. 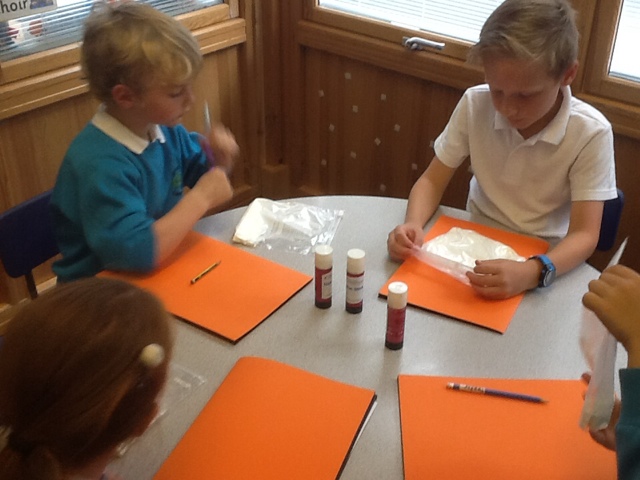 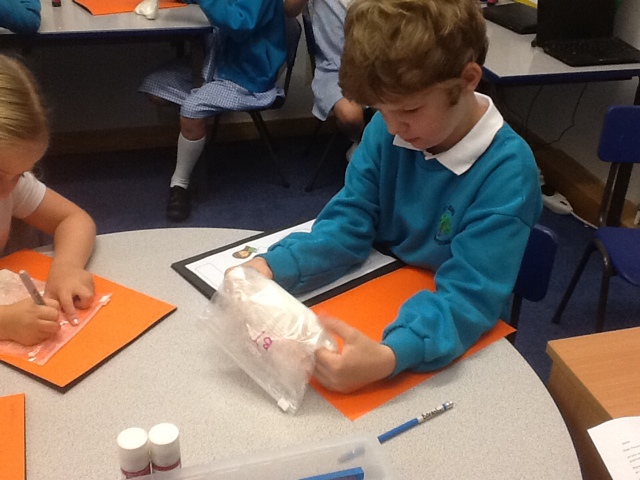 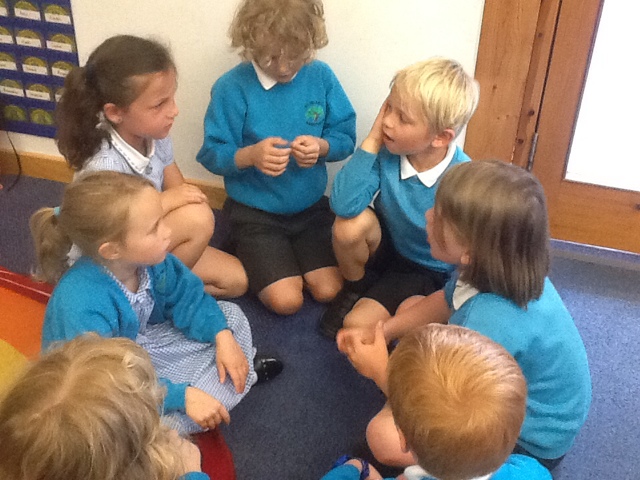 Once we had decided what we thought, we worked as teams to try to convince the people that disagreed with us. 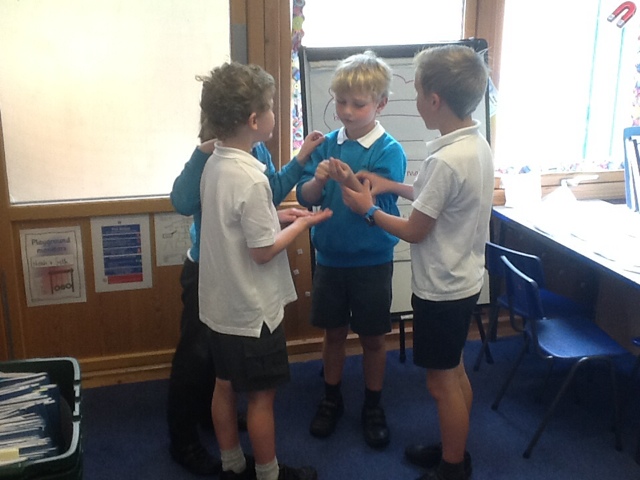 There was a lot of very scientific debate between the opposing sides. We managed to handle our own debate without Mrs Northcott having to get involved. 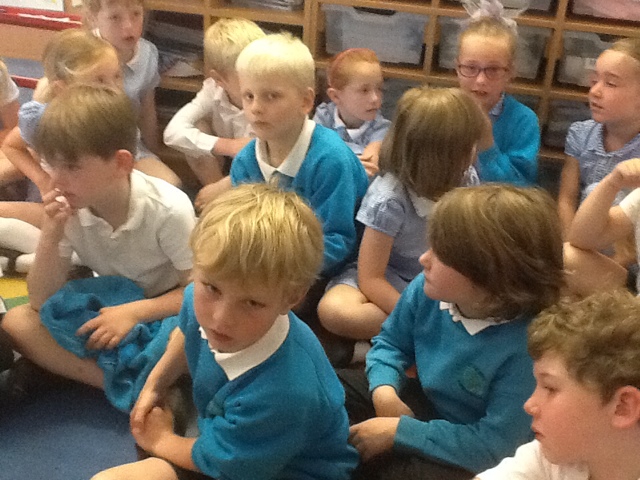